LA Clippers: Top five Clippers of the decade by Ryan Snellings
LA Clippers and Bucks face off in battle of NBA’s best by Ethan Smith
Next1 of 5Prev post
Use your ← → (arrows) to browse 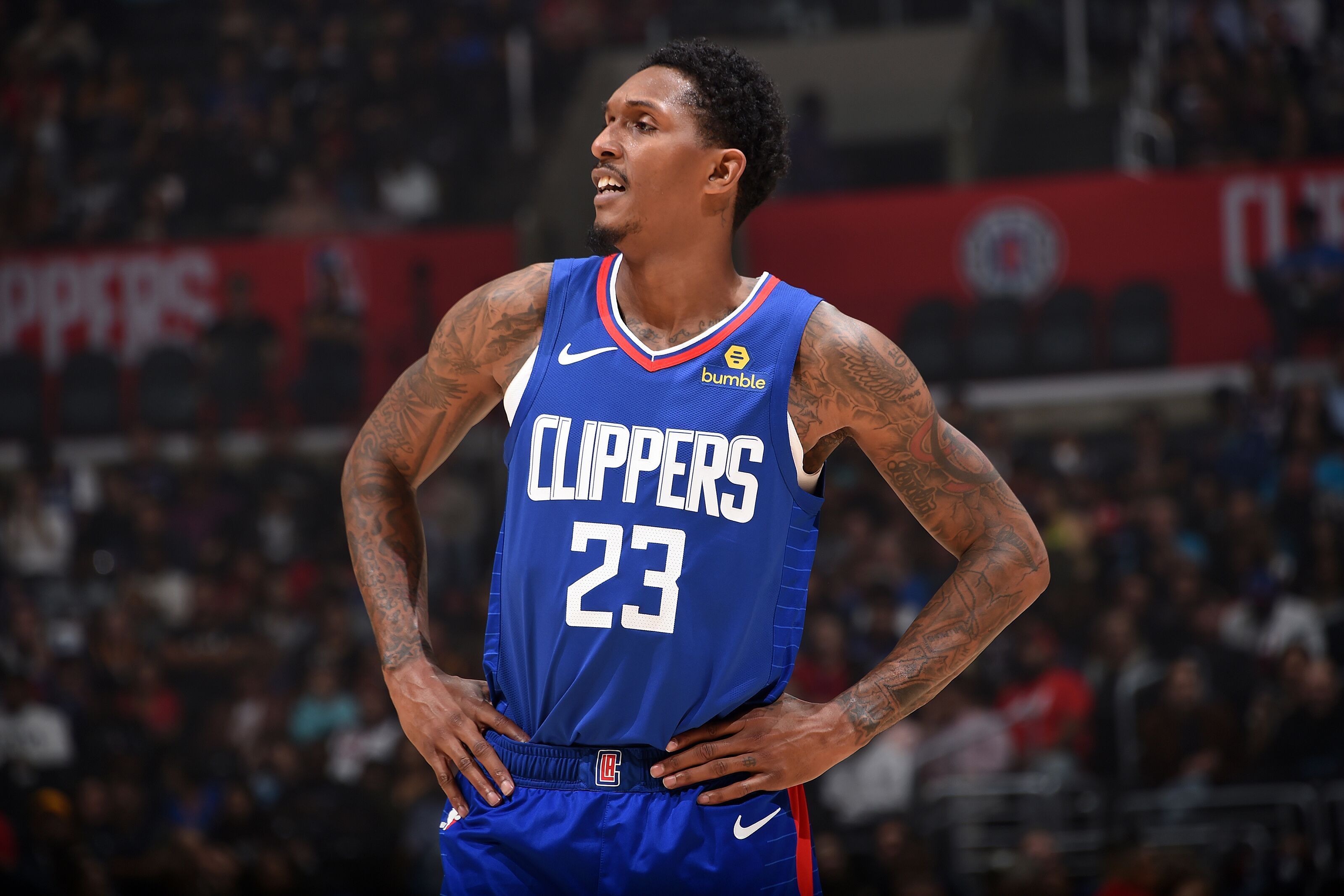 LOS ANGELES, CA – NOVEMBER 3: Lou Williams #23 of the LA Clippers looks on during a game against the Utah Jazz on November 3, 2019 at STAPLES Center in Los Angeles, California. NOTE TO USER: User expressly acknowledges and agrees that, by downloading and/or using this Photograph, user is consenting to the terms and conditions of the Getty Images License Agreement. Mandatory Copyright Notice: Copyright 2019 NBAE (Photo by Adam Pantozzi/NBAE via Getty Images)

In the best decade of LA Clippers basketball, fans were treated to numerous big plays, big wins and even surprising buzzer-beaters that no one saw coming. Of these big plays, which rank in the top-five plays of the decade for the LA Clippers?

LA Clippers basketball over the past 10 years has done nothing but improve, from being the laughing stock of an entire city and the NBA to now being a perennial NBA Championship contender with one of the best rosters in basketball.

There are a ton of plays in an NBA game but sometimes the biggest plays can turn the fortunes of a franchise around and put them on the map, and that was the case here with this LA Clippers franchise which saw two different owners, two head coaches and a slew of roster changes over the past 10 years.

We’ve seen electrifying dunks from Lob City, crazy shots from Jamal Crawford and Lou Williams and surprising upsets from young Clippers teams that had no business winning certain games. Let’s take a look at the top-five LA Clippers plays from the past decade.

Yes, I said five plays specifically, but Lou Williams has done nothing but make big shots since his arrival from Houston and he has too many to count. Here are a few just to take a gander.

Williams hit arguably the biggest shot of the regular season for the Clippers against the Brooklyn Nets in March on St. Patrick’s Day. The win gave the Clippers their 41st victory of the season and propelled them to yet another winning season en route to making the playoffs with a roster featuring Williams, Danilo Gallinari, Montrezl Harrell and Shai-Gilgeous Alexander. It also led to one of the biggest “BINGO” chants we have ever heard from the legendary Ralph Lawler.

This one goes a bit farther back, as you can see Austin Rivers to DeAndre Jordan were still members on the team. This game against the Wizards had one of the more wild endings of the 2017-2018 NBA season with both teams going back-and-forth until the final buzzer.

Next: Number 4
Next1 of 5Prev post
Use your ← → (arrows) to browse
Load Comments
Event Tickets
Powered by StubHub
Top Stories